Mubasher: Merger and acquisition (M&A) deals in MENA have recorded their highest annual total value ever during the first three months of 2019, after the conclusion of the $70.4 billion merger between Saudi Armco and Saudi Basic Industries Corp. (SABIC), according to data released by Mergermarket on Thursday.

In March, Saudi Aramco announced the closure of a SAR 259.125 billion ($69.1 billion) deal for the acquisition of a 70% stake in SABIC from the kingdom’s Public Investment Fund (PIF). 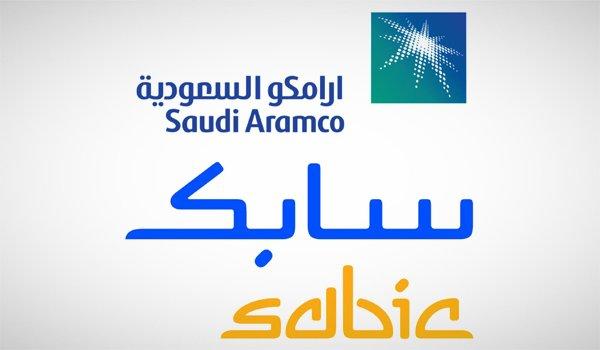 “We expect 2019 to be a strong year for M&A activity due to (a) consolidation plays in select sectors, (b) strategic buying by sovereigns and national oil companies, and (c) increased capital allocation in the technology sector,” MENA M&A and equity capital markets leader at EY, Anil Menon, commented.

The first quarter of the year also included the sale of Adnoc Oil Pipelines to KKR and BlackRock in consideration of $4 billion.

“The region has always had liquidity. What we are seeing now is that seller expectations of value are reasonable, and buyers are positioning themselves for an improvement in sentiment,” managing director at Emirates NBD Asar Mashkoor said.

With major deals as Uber’s acquisition of its ride-hailing rival Careem Networks, a number of 22 inbound deals amounting to $14 billion recorded in Q1-19, Mergermarket's data showed.

“Despite the volatility of global markets in 2018, strong economic fundamentals, improvement in oil prices, and rising production growth continue to draw investors to the Middle East,” partner at Baker McKenzie Omar Momany remarked.

Through its large network of M&A journalists and analysts, Mergermarket provides comprehensive M&A intelligence service, with reporters based in 67 locations across the Americas, Europe, Asia-Pacific, the Middle East, and Africa.